Throughout human history, music has brought people together. At CDS, music builds community and brings joy to students, teachers and families.

Charlottesville Day School offers numerous opportunities for students of all ages to develop as musicians. Our music faculty includes the following teachers: All CDS students have the opportunity to perform at venues including The Paramount, The Jefferson Theater and Piedmont Virginia Community College’s Dickinson’s Theater. This award winning ensemble meets two times a week before school and performs several times a year including an end of the year jazz band dance. Students work on standard jazz repertoire, style and improvisation.

This ensemble meets twice a week and is composed of the more advanced instrumentalists at CDS. Many of these students have placed in the Virginia Band Director Association All-District Band Festival. This group performs at least twice a year. This ensemble meets twice a week and is composed of newer players in the CDS middle school. They also perform twice a year.

String players are introduced to the joy of orchestral playing, while developing music reading and collaborative skills.This ensemble meets twice a week during the school day, and performs twice a year, with an annual trip to King’s Dominion.

This award winning ensemble meets twice a week during the school day, and performs at least twice a year, including an annual trip to Kings Dominion. They further develop sight reading, aural, and collaborative skills, while performing music from a wide variety of styles. All middle school students sing twice a week with Mrs. Kelly in a choral setting. Two, three and four part songs are learned throughout the year with at least three performances.

This award winning ensemble meets once a week before school and is composed of the most serious singers in the CDS middle school program. They have at least four performances a year and compete once a year at music festivals in Virginia.

Several members of Glee and the CDS choirs have also been chosen for the All-District choir festival as well as for the Virginia All-State choir festival.

These ensembles meet twice a week to work on songs developing guitar skill sets including rhythm, lead work, songwriting and singing together. They along with their instructor choose songs to be performed twice a year as well. 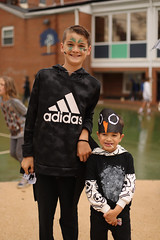 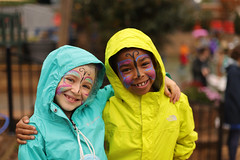 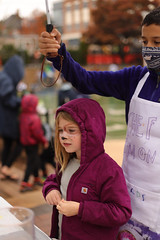 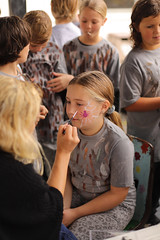 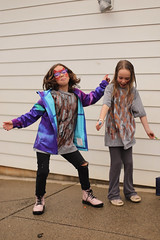 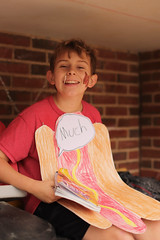 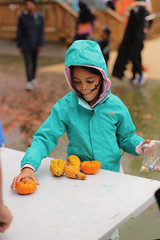 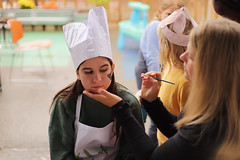 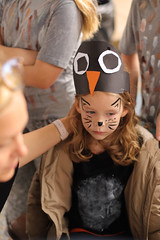 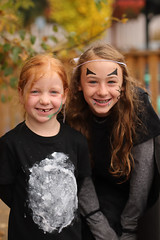 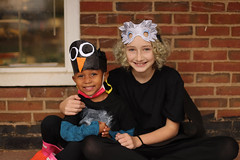 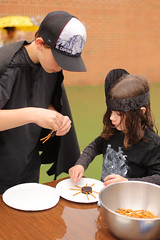 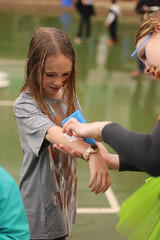 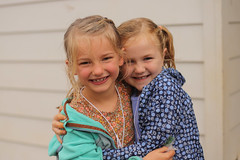 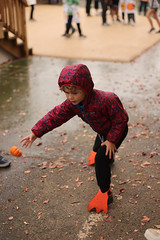 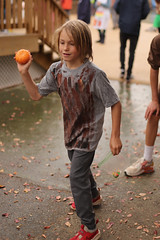 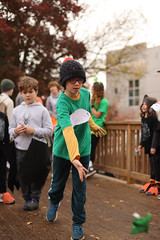 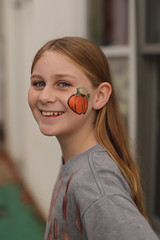 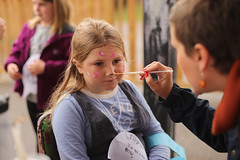 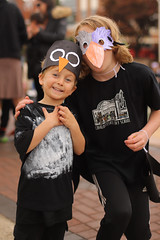