Angela is an accomplished educator with more than 20 years experience teaching young people not only how to play music, but how to love it. She holds a degree in Music Education from the prestigious Indiana University School of Music. Angela has a busy performing career as a professional flutist. She served as the interim Principal Flute for the Charlottesville & University Symphony for seasons 2009-2010 and currently plays Principal Flute with the Virginia Consort and the Oratorio Society of Virginia. She is the director of several flute choirs in the local community. She strongly believes in the power of music to impact young lives. Angela returns for her fifteenth year as our Music Director at CDS. In addition to her classroom responsibilities, Angela offers individual flute lessons at CDS. 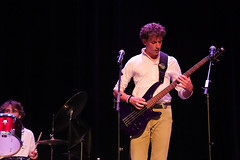 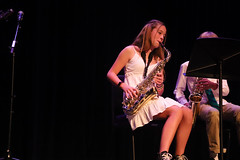 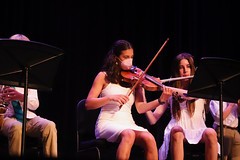 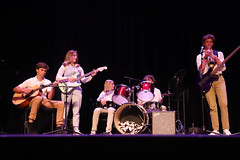 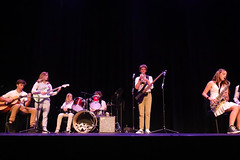 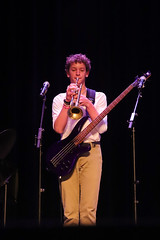 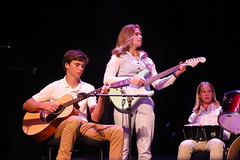 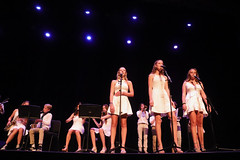 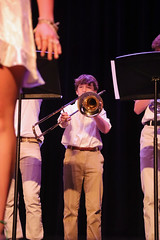 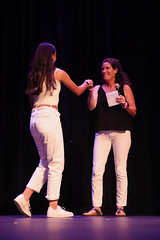 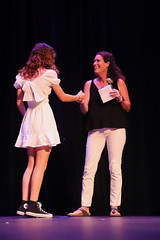 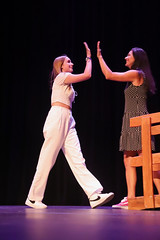 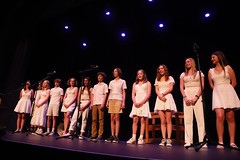 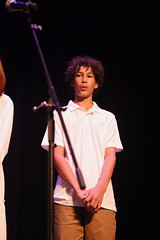 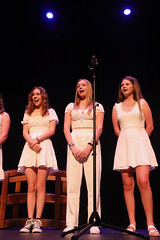 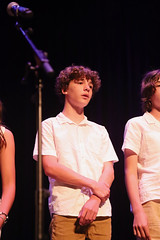 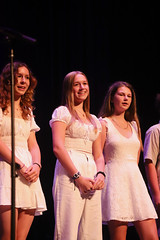 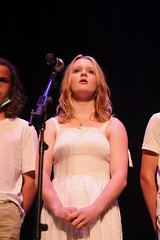 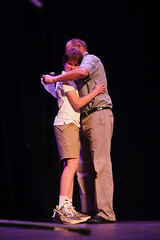 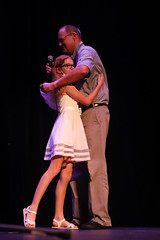